You are here: Home / Articles by: Dr Richard Bernard

Dr Richard Bernard is a Managing Partner at Be. Legal Advocates and is primarily responsible for the firm’s financial services and corporate and commercial law practice. Read Full Profile 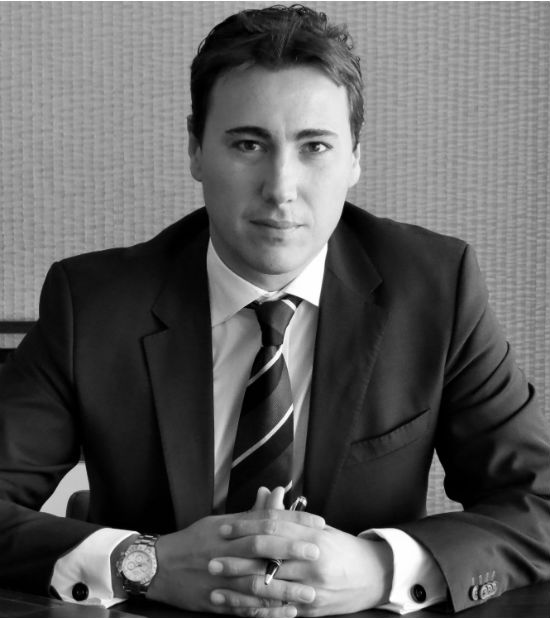 Richard was conferred his Doctorate of Laws at the University of Malta in 2008 after successfully defending his thesis entitled “Medical Negligence – The Need for Local Legislation”. He also holds a Bachelor Degree in Legal and Humanistic Studies and a Notary Public Diploma, with which he was conferred in 2005 and 2006 respectively.

In 2007, he undertook and successfully completed an internship with the European Court of Justice, Luxembourg, within the Cabinet of Judge Borg Barthet, where he gained invaluable experience dealing with the numerous facets of European Law and its workings at the highest level.

He is duly admitted by warrant granted under the public seal of Malta to practice the profession of advocate in Malta and is duly certified by The Institute of Financial Services Practitioners in Malta as a Trust Law and Administration practitioner.

Prior to joining Be Legal Advocates as one of the firm’s Partners in 2014, Richard garnered in excess of 5 years hands on experience, between 2008 and 2014, with a leading local law firm, where he was primarily responsible for Company law and Corporate Finance transactions, Financial Services Regulation and Mergers and Acquisitions.

Richard brought his experience to Be Legal in 2014 and his practice within the firm covers the following areas:

An article written by our Managing Partner, Dr Richard Bernard, for the Malta 2016 special report published by the prestigious HFMWeek and which focusses on the regulatory innovation that underpins Malta’s role as a European hedge fund domicile of choice.

Recent months have seen a notable increase in enquiries and overall interest in Malta as a preferred European domicile of choice for e-money institutions (EMIs). 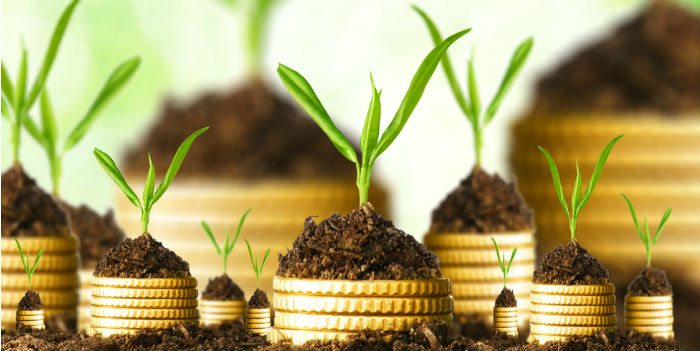 An overview of Malta’s Recognised Incorporated Cell Companies (RICC) regulatory regime which effectively extended the ‘cellular’ concept to the world of hedge funds by introducing a ‘platform’ type of model comprising a RICC providing standardised administrative services to any number of incorporated cells (IC), each duly licensed as a collective investment scheme or fund, which administrative services largely consist of routine contractual matters and start-up support.

Combatting the Dark Side of Business

The extent and sophistication of modern-day organised crime has led criminal entrepreneurs to devise highly innovative and complex methods to launder their profits. Money laundering is the process of disguising the existence, illegal source or illegal application of the proceeds of crime with a view to transforming criminal income into ostensibly legitimate money or other assets. Simply put, it is the ‘legitimising’ of illegitimately generated capital. 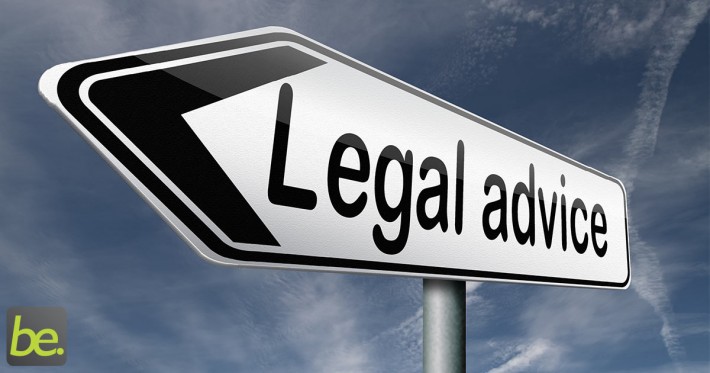 The paramount importance of protection of a business’ Intellectual Property is rooted in its use as a means of identification of that business’ product, goods or services, distinguishing the same from those of other competing organisations. To the extent that such IP is protected in the prescribed manner, it also serves the purpose of representing its proprietor’s guarantee of consistent quality by showing the organisation’s commitment to its customers and, in most cases, provides a basis for publicity and marketing.

Malta as a Hedge Fund Domicile

Malta’s investment services legislation was enacted back in 1994 as part of the jurisdiction’s initiative to bolster its legal and regulatory framework in anticipation of its application for EU membership. Indeed the island’s accession to the European Union in May, 2004 proved to be the primary catalyst for the exponential growth of its financial services industry, thrusting the jurisdiction onto the world map by coupling an ‘onshore’ robust and comprehensive regulatory and legislative framework which inspires confidence with a Europe-wide ‘passporting’ system and effectively crystallising Malta’s role as a European hub for financial services.

Consistent with the Maltese legislator’s ongoing drive to bolster the island’s profile as an intellectual property holding jurisdiction and to motivate further investment in research and development by enterprises whilst encouraging and supporting the exploitation of intellectual property, Malta’s income tax legislation provides for an outright exemption on royalty income derived from eligible patents, in respect of qualifying inventions.

Send this to a friend